Southeast Shuts Out Bayshore For First Win Of Season 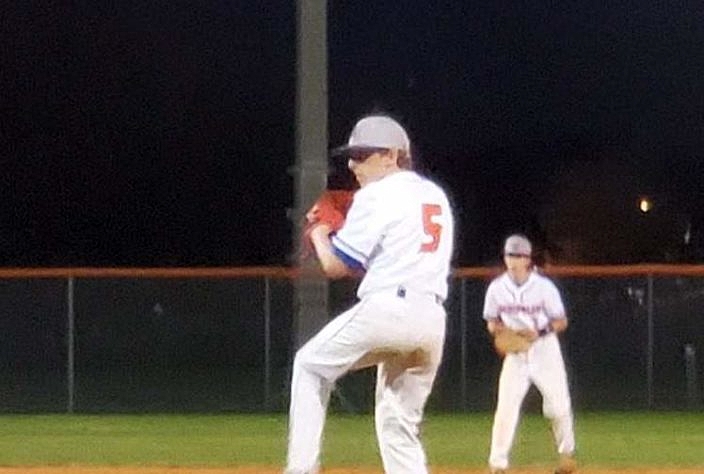 Jacob Mruk recorded 12 strikeouts in six scoreless innings to earn the win for the Seminoles.

It is always satisfying to earn that first win of a new season.

For the Southeast Seminoles that moment of victory was even sweeter on Wednesday night. The Seminoles’ 7-0 home win over the Bayshore Bruins was not only their first of the 2021 season, but it was also the first victory in a Seminoles uniform for new manager Armando Sierra.

The program has had three different managers each of the past three seasons, but Sierra is quickly proving to be the right fit.

“It’s good to get that first ‘W’ and I am happy for the kids.” Sierra said. “They have been working hard and it’s good for them to see some results. Hopefully we can build on this win going forward, and gain some confidence.”

Southeast (1-3) took some lumps out of the gate, including mercy-rule losses the last two times out. But the club showed that it is ready to turn the corner and start on a winning streak instead.

Sophomore Jacob Mruk led the way on the mound to earn the victory. The right-hander tossed six scoreless innings, holding the Bruins (0-2) to three hits. Mruk recorded 12 strikeouts and did not issue any walks. 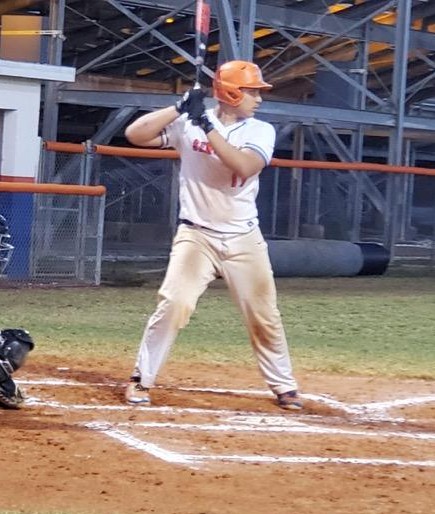 Sam Hardy was 2-for-3 with an RBI and a run for the Seminoles.

The Seminoles got the offense going in the second inning, taking a 2-0 lead that proved to be more than enough for their pitchers on this night. Mruk backed his own cause by executing on a bunt with bases loaded, after Kyle Wright and Lucio Sanchez both singled and Julian Bejarano walked to fill the bags.

Three more runs in the bottom of the third helped open up a big lead. Senior Fred D’Ariano got things going with a double on a liner to center field, and Sam Hardy drove him in with an RBI single past third base.

Wright followed with an RBI single past the shortstop, and he later scored on an error to open up a 5-0 advantage.

Mruk capped off the scoring with a two-RBI double in the fifth that drove in both Wright and Hardy, who had back-to-back base hits to start off the frame.

Bruins senior captain Kevin Leon accounted for most of his team’s offense, going 2-for-3 on the night. Freshman Jayro Leon connected for Bayshore’s only other hit, a double to left field in the third inning.

Bayshore also has a new skipper looking for that first victory this season, and first-year manager Mike Rupp is himself an alum from the Bruins’ program. The 2014 Bayshore graduate has returned home to begin his coaching career this season.