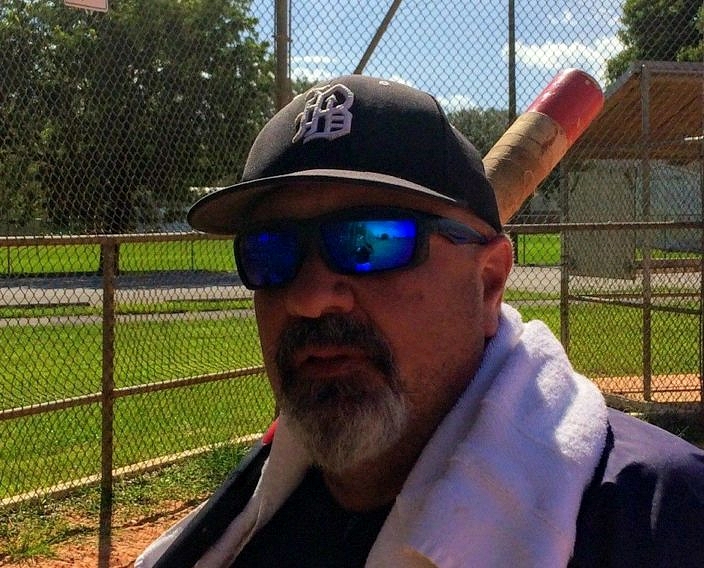 The Southeast Seminoles have announced the hiring of Armando Sierra as the team’s newest Manager. Sierra comes from South Florida, where he previously managed the Sagemont Lions the past three seasons. He also previously coached at Mater Lakes Academy in Hialeah.

Sierra was 37-23-1 in three seasons at Sagemont, which includes a 6-1-1 start to the interrupted 2020 season. He led the Lions to the state Final Four for the first time in school history during the 2019 season, while winning district titles in both 2018 and 2019.

“The opportunity came up at Southeast, and I went and I interviewed and they offered me the position,” Sierra confirmed. “The Athletic Director is new and I am actually his first hire. He is very motivated and has got the energy, and he is exactly what I needed to get me back up and going. But it is funny, because the AD back at Sagemont, I was his first hire also. So it has worked out great and I am really looking forward to it.”

“It was tough to walk away,” Sierra said. “When you build something like that, and everything that is in place for how good that program is going, it is tough to walk away. We were 6-1-1 last season and we had eleven underclassmen. They are going to be really good this year and they are not going to graduate one senior.” 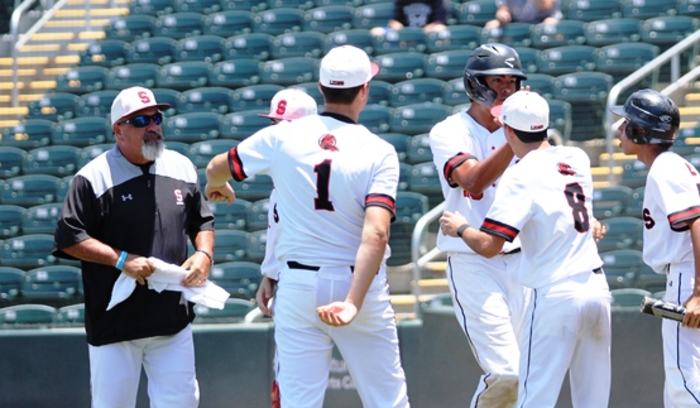 Coach Sierra celebrates with his players during the 2019 state semifinal.

Part of the way that he builds his programs is to focus on the younger players and preparing the team for years in the future. Sierra likes to get his guys started as early as possible, so that they spend years in the program and are completely comfortable with everything asked of them.

That challenge is even tougher at Southeast, as the program does not have a junior varsity team. But Sierra hopes to change that in the years ahead as things grow. Since he was able to establish a JV program at Sagemont with about 400 students at the school, he sees no reason why he cannot do the same at a school with 4,000 students.

“I think it is a great opportunity and I am looking forward to it,” Sierra said. “Southeast has great facilities, and having my own facility is something that I did not have before. I can get so much more done from the developmental standpoint with the kids. I just need some athletes and I think I can develop them.”

Right now he is still meeting the players and getting a feel for what sort of team he has. In years past he has always held a get-together once-a-month with the players, hosting barbecues or something of the sort. He looks forward to doing the same again soon.

“From the developmental part, it is going to be more of a task for me because I am not as familiar with the kids here on the West Coast as I was in South Florida,” Sierra admitted. “But I will start going to tournaments and developing relationships with baseball people over here. There are so many opportunities for kids. I’ve just got to show that the program is headed in the right direction, and establish the same qualities that I did at Sagemont – which is discipline, structure, attention to little details and having the kids enjoy themselves. I want it to be fun, but also that they go out and compete.”